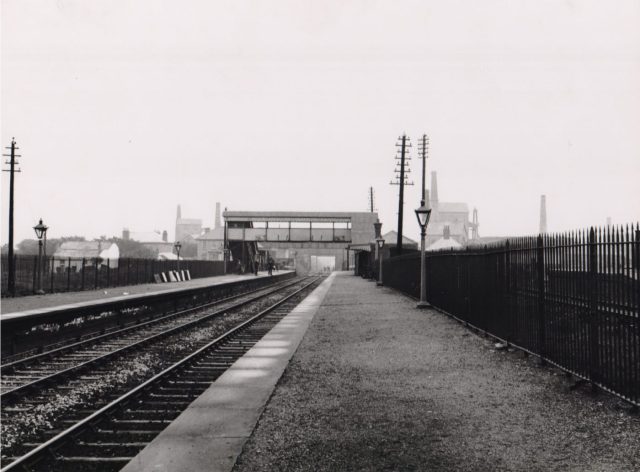 Hear Thomas Dalley’s story, as told in ‘Until the Daybreak’, played by Matt Preece:

Three times. Once I could understand. That’s just usual. Every once in a while I dream about things going wrong. It’s a tough journey from Camborne, past Cook’s Kitchen to Carn Brea and the engines do break down or there’s a beast on the tracks as has to be moved off.

No. This is different. In this dream I’m gathering up the tickets as normal, starting at the back  and working forward, stepping across between the carriages with the wind whistling under and up as the train surges on. I go along doing my job, chatting to the men as I take the tickets, and I step across one carriage, then head to the one where I know my father is sitting. He loves to travel on the train, proud that the son of a labourer is making his way with the railroad. It’s a family trade now, with my younger brothers Richard and John, agent and driver both. We are all making our way on the railroad.

I step out of the carriage to jump the gap. I can hear the grinding of the wheels and rattle of the connectors as real as can be and I step out and then ..I wake and I know. I know that I won’t get to the next carriage. That I will fall, and fall under.

If I could I would stay home. Not go to work, but I should lose my position. And how can I tell Eliza? How can I tell my beautiful wife that three months after we married I am throwing away my job. She moved from Gorran to be with me in Redruth. Took a chance on me. How can I say to my darling girl that I will throw away our living because I am afraid to die?

Postscript: Thomas Dalley married Eliza Pomeroy in Redruth and a few months later was killed working on the railroad. He worked as a conductor (known as a company ‘agent’) on the train that ran from Camborne to the mines. Somewhere near Cooks Kitchen mine, he fell between the carriages on a Sat evening: they went between the carriages while the train was moving. His father was on the train and realised his son was missing as the train neared Carn Brea. Men were sent back to search and found him with his leg neatly severed. He was taken home to Eliza in Redruth, surgeons amputated the leg and thought he might survive, but he died infection on Monday. Buried in New Year 1851. Before he died he related dreaming three times that he would die. 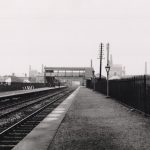 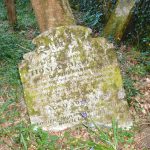