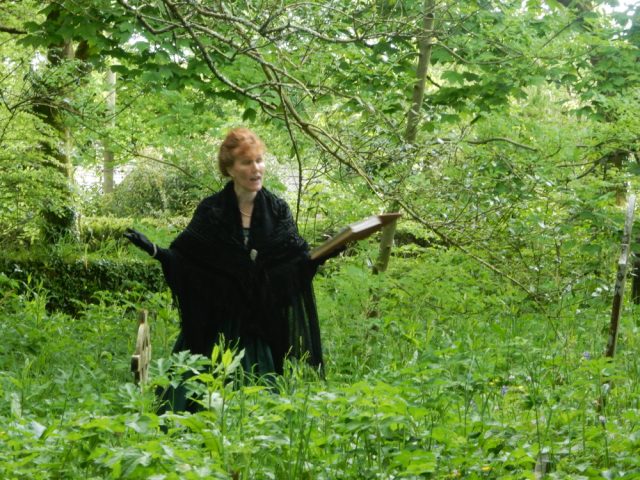 Sophie was the sister of Robert H. Heath a professor of music and organist in Redruth. She became a locally renowned singer as a soloist with the church choir and performed popular songs in concerts, on one occasion with Fanny Moody.

After her marriage in 1878 to schoolmaster John Webster Everett and settling in Rose Row, Sophie continued to perform around the county. She died of TB six years later, aged only thirty one leaving three young daughters, Nellie, Charlotte and Gertrude.

The cross marking her grave was erected by those who “greatly appreciated her sweet singing in the service of God”. 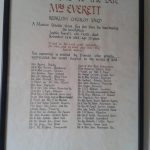 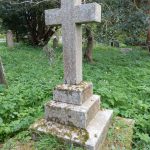 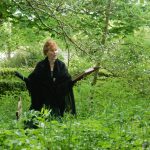