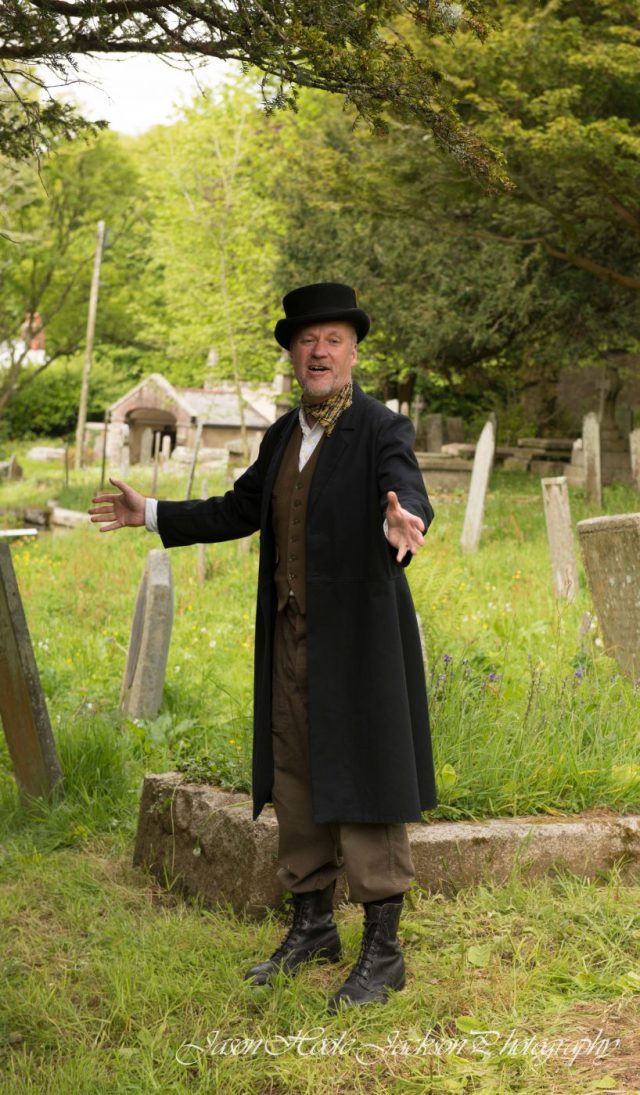 Hear John William Goldsworthy’s story, as told in ‘Until the Daybreak’, played by Keith Sparrow:

My name is John William Goldsworthy, a Cornishman born in Mexico in 1853 and resting now in Redruth. Father, Samuel, made his fortune in Mexico and later bought the Trefusis Arms where one or two of you may raise a glass today. He set me up to be a mining engineer.

So I was sent back from Mexico at eighteen to train for the best career a man can have, and what engines we built. Before I left Cornwall I had a wife, Jane, and a baby on the way who both soon followed me back to my native land.

Pachuca was the adopted home of Tre, Pol and Pen, there were so many Cornish there. We knew how to celebrate in Cornish-Mexican style! Our wives arranged tea parties with spotless white linen, their finest china, and, of course, saffron buns. We had a proper brass band and our festivals and picnics resounded with the strains of Trelawny. Our pasties went down such a treat the Mexicans made their own and do today!

As the century drew to a close, with baby number nine on the way, but all well provided for, we settled back in Gwennap.

I am a proud Cornishman and I am proud to be Mexican born. Every year on the 16 September we deck the gardens of Rose Hill, my Gwennap home, with flags. We celebrate Dia de la Indepencia, when my beloved Mexico shook off its colonial shackles and became a free nation. That’s something for a Cornishman to celebrate. The green, white and red stripes wave proudly in our Cornish skies where our buzzards dance for the Mexican eagle.

We must all work, of course, and work hard. Like many others, we lost a little one on one of the journeys we all took, back and forth over the seas. But life is a gift to be celebrated. My dear wife will leave a tidy sum when she follows me, a small family fortune made, but our true blessing has been to live well both here and there.

John was born and raised in Mexico. Around 1870 his father Samuel Goldsworthy brought the family back to Redruth to run the Trefusis Arms pub. John trained as a mine engineer and after his marriage to Jane Champion Roberts in 1875 he returned to Mexico leaving Jane to follow.
John and his growing family led a very Cornish life in Pachuca, and when they eventually came back to Cornwall this transnational family brought a bit of Mexico to Cornwall with John by putting out green, white and red flags in his garden each year on 16th September to celebrate Mexican Independence Day. 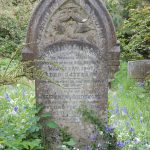 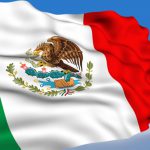 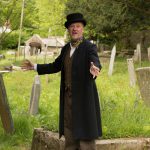