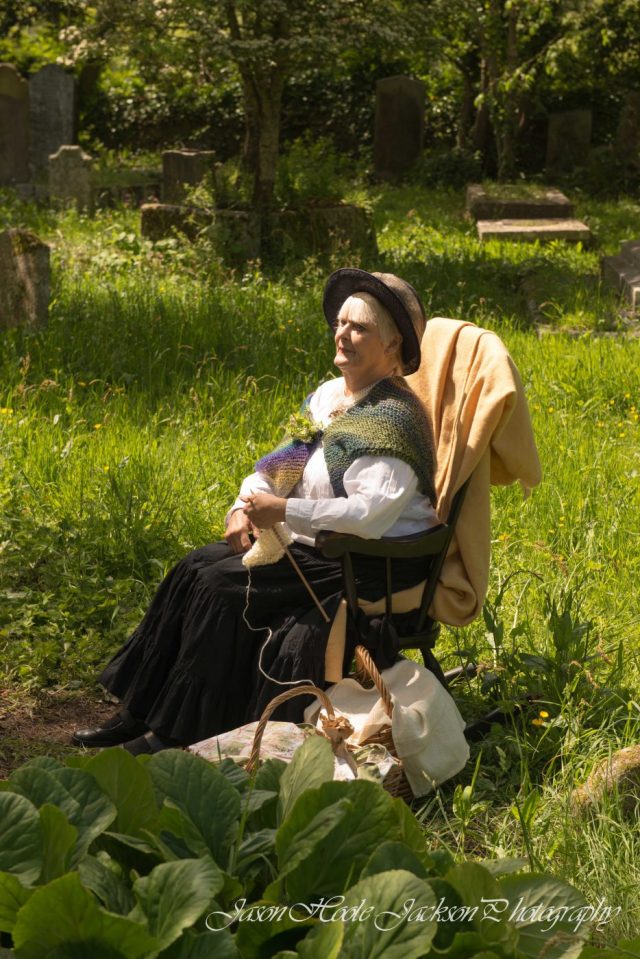 My own daughter  Catherine, named after me , has just had another daughter, Elizabeth. And she was born here! In Redruth! An’ I caught her when she came out!

The other girls, Grace, Mary and Catherine (named after me and she), I’ve only just become acquainted with, on account of them being born in Australia.  Some of them in a place called Geelong, which is a bit like Up-a-long, only with more  eee’s. And much hotter. And with more ships than Falmouth. And spiders called Red Backs. And people who have no maps, but sing stories of where they live, and can find water in a desert, and who are as naked as they day they was born, and happier for it, rather than boiling in corsets and petticoats I shouldn’t wonder.

This is what my Catherine has told me. An’ the little maids. I mean, can you imagine? Those cheelds had never had a proper pasty till they’d had one of mine. Or cream. Or thunder and lightning. They took to it like saffron to a bun, and have all plumped up nicely.

A girl needs her mother when she has her own. I worried myself daft when I heard my Catherine was expecting out there across the world. Course, they was nearly born by the time I heard, so I s’pose it meant I had less time to fret. They’re hoping for some sons next. I told her to take a rest from loving for a while, as babies can take their toll, love them though we do.

At chapel last Sunday, we took up a whole pew. Us three Catherines all sat next to each other.

My son in law William Tonkin  Burrows, to give him his full name, is station master on the Liverpool Plains in ‘stralia. He says his passengers are very different from those on the Redruth to Portreath line. Gold-panners, sheep farmers and the like. And one time, convicts chained up.

William took some seeds when they sailed out from Plymouth in forty four – tatties, cabbages, turnips. But they didn’t do so well.

So he’s bought some seeds back for me to try.  Eucalyptus. William says the place smells of it, and on very hot days, it makes the air turn blue and clears your head so you can breathe easy.

I’ve never seen the like of them, so who knows what will come of them?

I’m planting them here. By this fancy monument.

We were initially caught by the imposing tilted memorial that honours Catherine Tonkin, wife of the Mayor of Geelong, South Australia. But it turned out that it was her mother, also called Catherine, wife of a Redruth hairdresser, who was buried there. The discovery that there was also a grand-daughter called Catherine provoked our story about the delights of grandmotherhood and the wonder of tales of foreign lands. 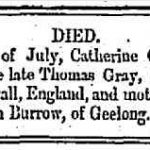 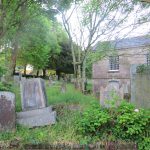 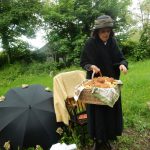 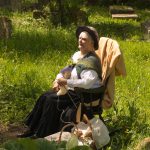 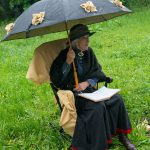