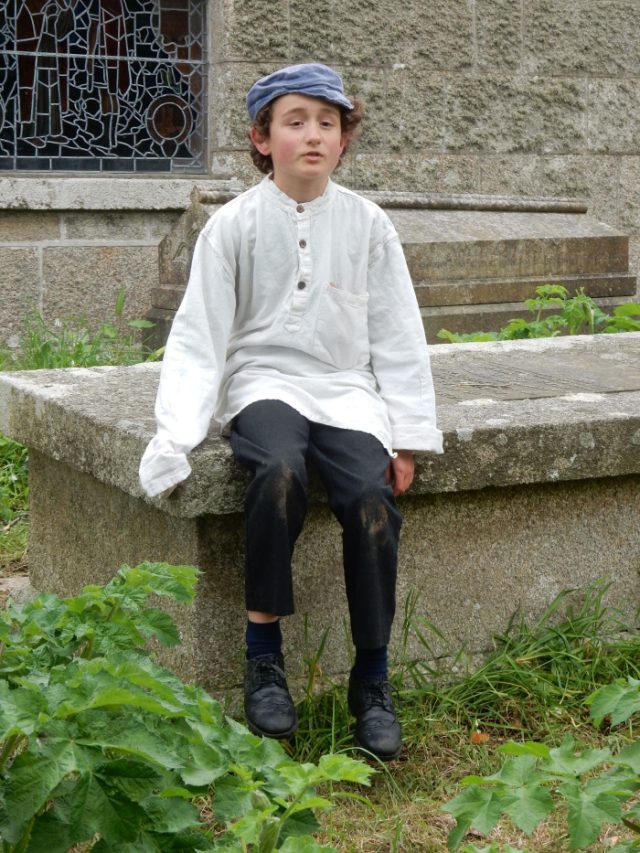 My name is Benedict George and it is 1824 and I am seven. I am seven and my brother Francis is fifteen and my sister Elizabeth is nine and my littlest sister Ann is two. And I will always be seven, and Francis fifteen, and Elizabeth nine and Ann two. We are all together and we can play. We are never hungry now and never alone. The others came here before me, when I was three. Francis came in March after the cart went over him. Elizabeth came in October in the fire and Ann after two weeks. They didn’t know I’d be coming but surprises are good. Like when my biggest sister Emma brought me my monkey from the fair.

My sister Emma was really called Amy, but we all called her Emma. It was the name she liked. She worked up the mine with father. She walked out early every morning and she came home at dummets. She used to laugh and play with me, even when she was tired and dabbered from the mine. Her little Benny, that’s what she called me.

Then, after Francis and Elizabeth and Ann went, she changed. She started to be sad and cross and sometimes she’d stay out all night and father would chitter her and tell her she was bad. Then I woke one night and heard mother come in and Emma and their voices were loud and I didn’t understand what they were saying. Emma was calling out about the Lord’s mercy and Heaven and Hell. Mother was saying ‘you’ve lost your bonnet and your cloak and I never thought to see my daughter in such ruin. Revival indeed, ’tis more like a riot’.

After that Emma still went to work and came back but she stopped smiling and playing. And she said that she thought the top of her head would come off and we must all go to Heaven and asked me did I want to be saved. When I started to cry, she rocked me in her arms and said ‘hush my little Benny’. She had the softest voice. Her hands were rough from work, like mother’s, but when Emma sang to me it sounded like the angels. And when I felt the silk of the scarf on my neck, it felt like my sister’s hands would be if she didn’t toil so hard and if her life was soft.

Afterwards, they said the meetings had turned her head and they took her away to make her better. We miss our sister, and her singing, but we hear her lullabies when we are tired of our games and it is time to sleep. And one day she will come back to us and there will be Francis and Elizabeth and Ann and Emma and monkey and me.

Postscript: Benny’s sister Amy was tried for murder but acquitted, as the judge directed that her mind had been turned by the Methodist revival meetings she attended. She was sent to the Bridewell asylum in London, was eventually released and even married, but her life continued to be hard. Her husband, an army veteran, died soon after their marriage, she was convicted of theft – presumably she stole because she was penniless. She ended her days back in her birthplace, dying in the Redruth workhouse, just yards from the home where she killed her brother, at the age of 75. She is buried in St.Euny, in an unmarked grave in the newer churchyard. 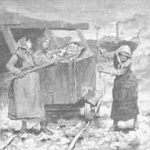 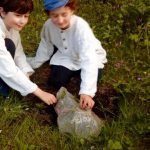 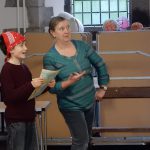 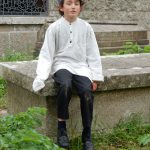 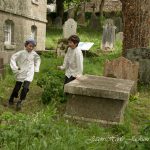 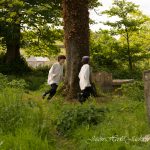