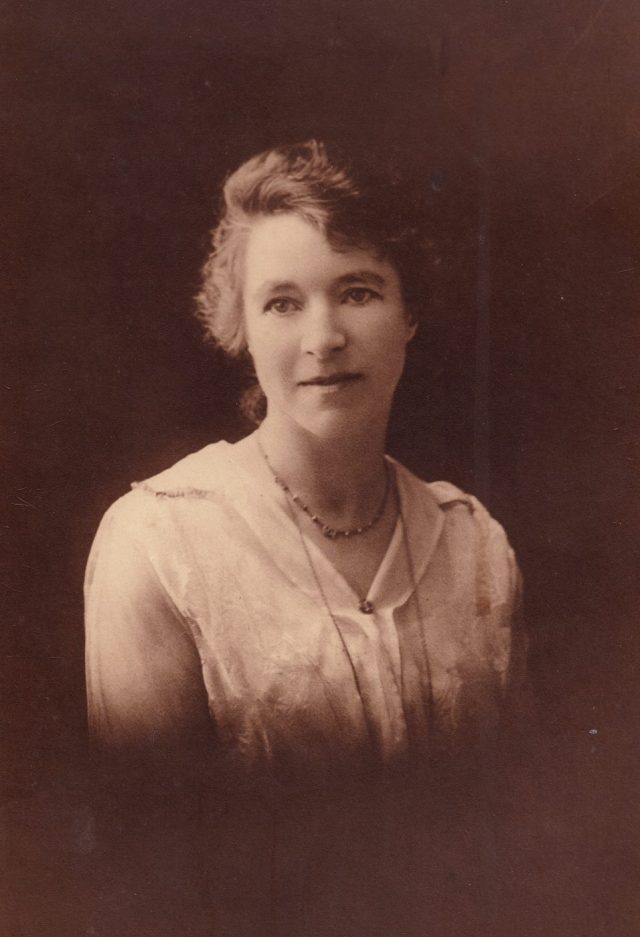 The granddaughter of a silk weaver, Agnes Walden seemed destined to have a life associated with textiles. At just nineteen Agnes left her drapery job and family in London to cross the Atlantic alone in the wake of her older sisters living in Canada and New York. She returned to London in 1900 and worked as a clerk for a baby linen manufacturer. But New York beckoned and Agnes rejoined her sister in Manhattan.

There she worked at Bloomingdales and became engaged to a young commercial traveller by the name of John Knights from Cornwall. John’s work took him round the world and in the spring of 1905 he sailed from New Zealand, via Australia to Canada and on to New York, where he and Agnes married, before travelling on to London. In the years that followed John and Agnes used their accumulated experience and knowledge to build up John Knights’ drapery store in Redruth. 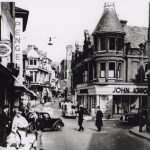 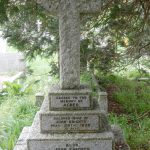 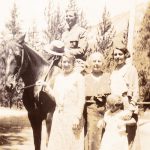 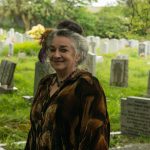 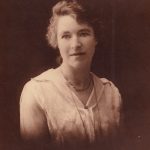